Motorola has just launched its newest entry into the mid-range segment, the Moto Z2 Play! 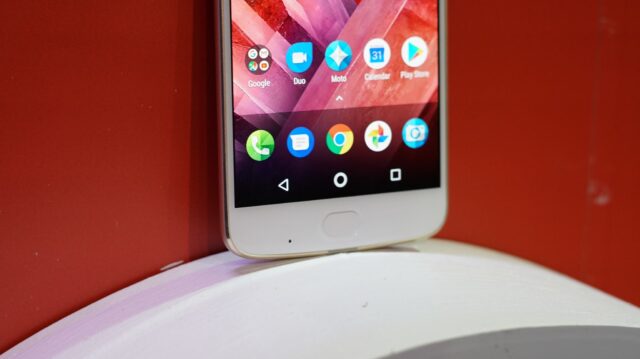 The Moto Z2 Play boasts a design that resembles the Moto M, as well as the Nexus 5, with its slightly curved top and bottom. It has a 5.5-inch Full HD display and is powered by a Qualcomm Snapdragon 626 CPU along with 4GB of RAM and 64GB of internal storage expandable with a microSD card. For the cameras, the Z2 Play has 12MP rear camera, and a 5MP selfie snapper. It runs on Android 7.1.1 Nougat out of the box and packs a 3,000mAh battery. Other features include NFC and Dual SIM capability.