In a recent event, Lenovo announced the official debut of the world’s first foldable PC in the Philippines – ThinkPad X1 Fold.

Under the hood is an Intel Core Processor with Intel Hybrid Technology and Integrated Intel UHD 11th Gen Graphics. Coupled with the built-in kickstand, pen, removable keyboard, and a battery life of up to 11 hours, this device offers efficiency on-the-go. Thanks to its flexible display, ThinkPad X1 Fold can transform into the way that users will use it throughout the day. It can go from presentations to emails, reading, and drawing without losing signal or weighing the user down.

Laid flat, the device can be used as a large tablet. With the Lenovo Mod Pen, this mode is perfect for taking notes or filling out digital paperwork. The pen is equipped with two side buttons that are customizable via the Lenovo Pen Settings App. The pen uses Wacom Pen protocol with low latency, precise pressure, and tilt detection. With the device unfolded and kickstand propped up, it can be used like a laptop by simply connecting the Bluetooth-enabled X1 Fold Mini Keyboard (sold separately or bundled) and engage the full 13.3″ screen for emails and social media.

Folded 90 degrees, the PC may be used as a small laptop, operating using the Bluetooth Keyboard for the on-screen keyboard in Windows 10. The lower half of the screen can be used as a note-taking app while watching a lecture or attending a conference call on the top half. ThinkPad X1 Fold may also be folded slightly to resemble a hardcover book for news articles and e-books.

The Lenovo Mode Switcher works on top of Windows 10 and allows the user to transition between modes and have applications display properly on the screen.

To prevent the screen from creasing or bubbling when folded for extended periods of time, multiple layers of mechanical support were built underneath the screen for the support and durability needed to be used as a main PC. Its bezel also allows for smooth folding as well as protection of the screen.

For its protective outer shell, ThinkPad X1 Fold uses carbon fiber hinged together to provide proper tension while folding and unfolding. The leather folio even utilizes a foldable layer of graphite that helps dissipate heat. Like any ThinkPad, the X1 Fold makes no compromises on toughness and durability, even with its one-of-a-kind form factor. ThinkPads are rugged and tough and tested against 12 military-grade certification methods over 20 procedures.

Addition testing was conducted to ensure that the screen can handle the stresses of being opened and closed thousands of times, the effects of objects wedged under the keyboard, and more.

The ThinkPad X1 Fold comes with a Standard Warranty One Year Depot Support, which may be upgraded if preferred. ThinkPad X1 Fold powered by an 8th Gen Intel Core i5, 256GB SSD, and Windows 10 Pro is now available in the Philippines on a by-order basis via Lenovo’s authorized retail partners for PhP208,500. To know more, click here. 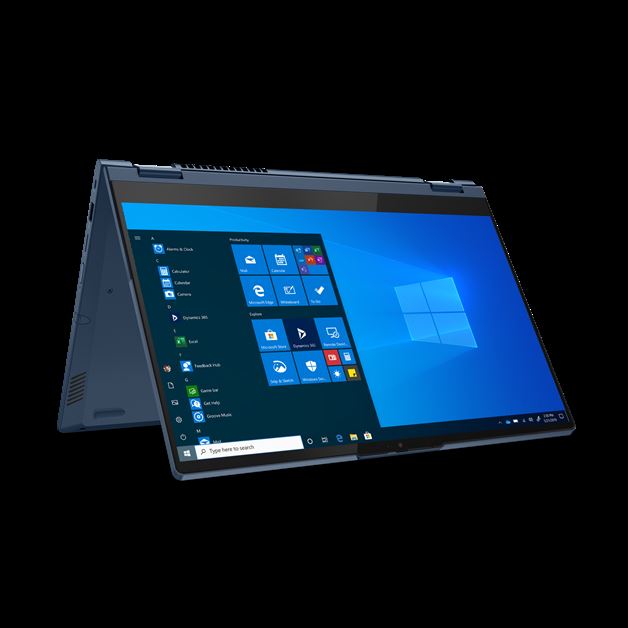 Kingston and MSI Partner for the Ultimate Gaming Solutions