It has become very clear that Virtual meetings, remote collaboration, and flexible hours are becoming the new norm in terms of working.

But flexibility isn’t the only thing that workers want. Working away from our typical offices has significantly increased the demands we’re getting from many directions – in both our personal and professional lives. People may feel overwhelmed with too much information and too many tasks across too many different tools.

Instead of learning another tool, what if we can reshape the tools that we already use to be even more effective and helpful, in an integrated, intuitive way.

As such, Google has introduced changes in G Suite that integrate core tools such as video, chat, email, files, and tasks, and made them work together more seamlessly.

Enhanced security for Meet and Chat

In the coming weeks, Google will be rolling out new security capabilities for Google Meet that give hosts additional control over meetings, such as being able to set who can join or collaborate within them. 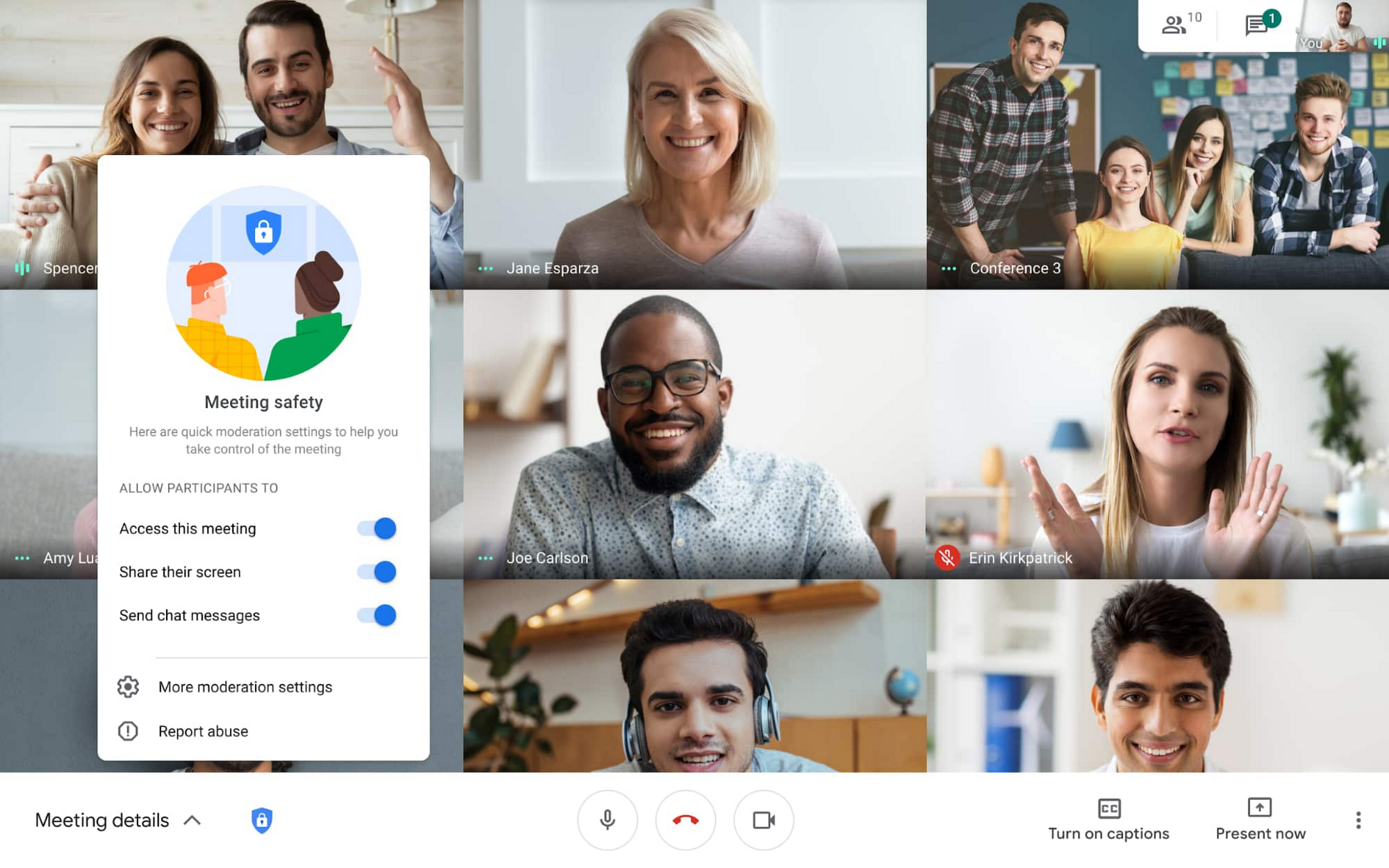 Starting with G Suite for Education customers, these features will include:

Google will also be extending the strong phishing protections built within Gmail to Google Chat. For example, when a user clicks a link in Chat, it will be scanned in real-time and flagged if it’s found to contain malicious content.

More on the way 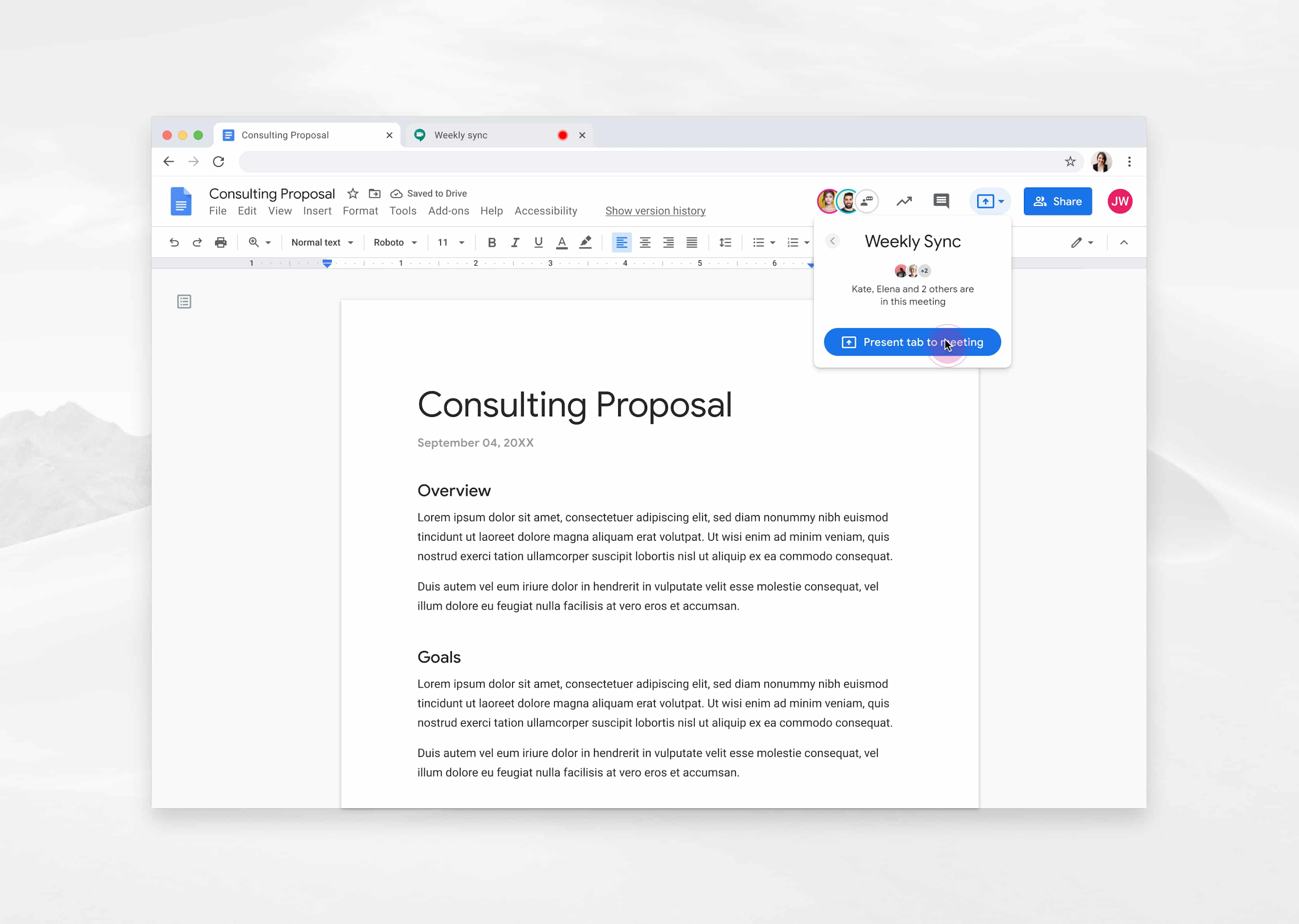 Other recent improvements that were rolled out include:

In the future, users can expect a further expansion of the integrated workspace and look forward to the following:

Companies who want to try the new GSuite can sign up here. They’ll be notified accordingly once they are part of the roll-out.

Black Shark 3S Set to be Unveiled on July 31