The Samsung Galaxy J7 Duo with model number SM-J720F will be released with dual cameras that can do Live Focus Bokeh shots. Specs have been confirmed like the Bixby feature and removable battery, all thanks to the leaked official manual of the smartphone. 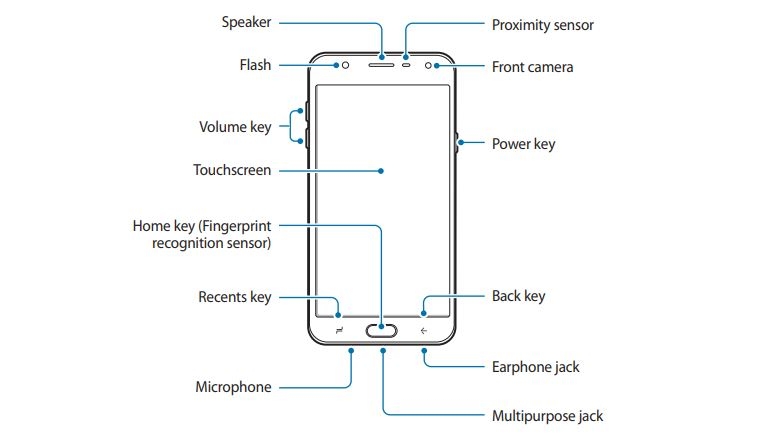 In addition to this, the removable battery is also confirmed. This feature cannot be seen on Galaxy J7 and J7 series.

The Galaxy J7 Duo will also have Bixby feature. This is the first midranger from Samsung that will be packed with Bixby, Even though it doesn’t have a dedicated Bixby button, the smartphone is expected to have Bixby Home and Reminders.