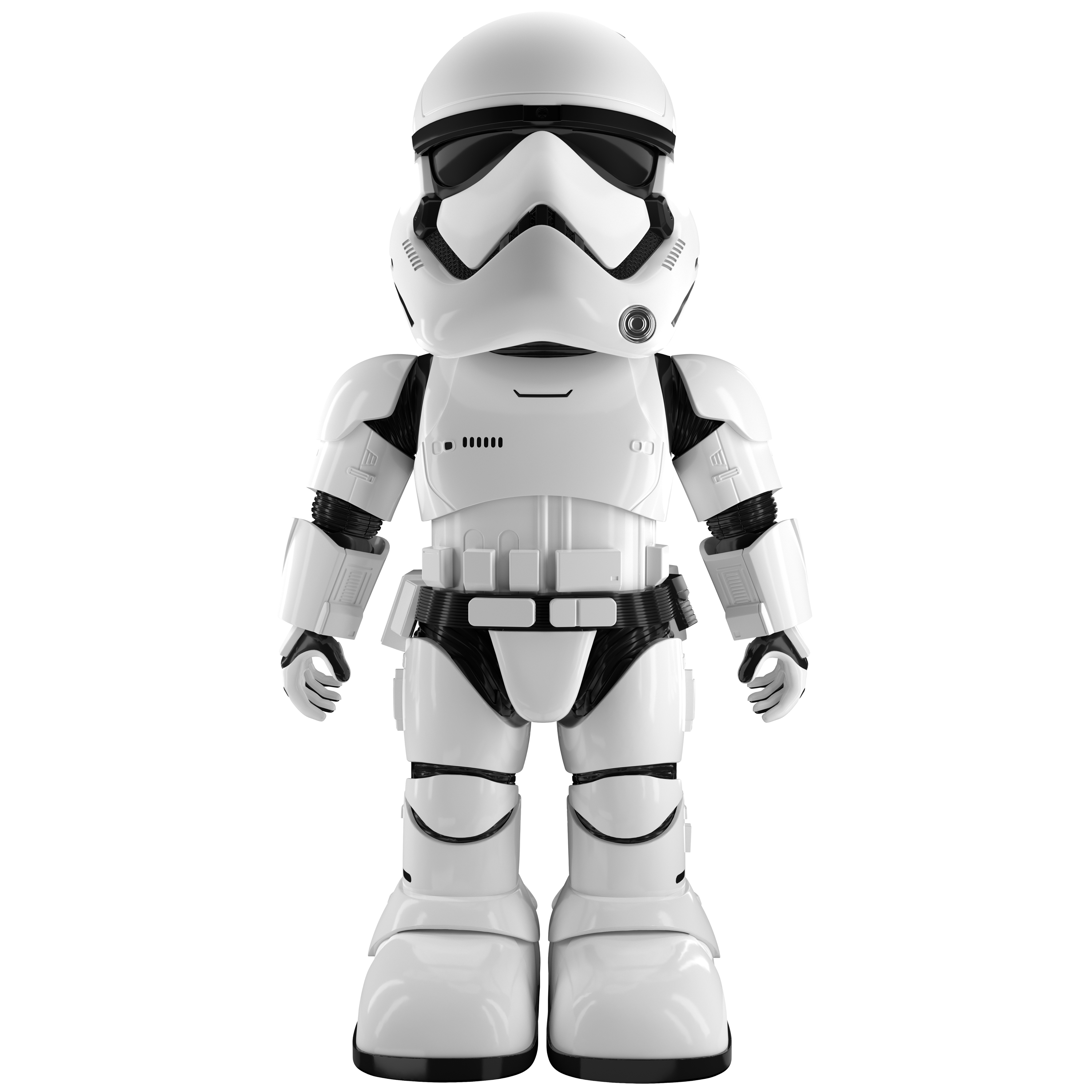 Features of the Star Wars First Order Stormtrooper Robot by UBTECH include: For more information on UBTECH and its complete line of robots, please visit ubtrobot.com. You can also check out their Instagram and Facebook as well.