I just got myself an early Christmas gift – it’s the Sony Xperia Z3 Dual. This new device was not officially launched by Sony officially, But since, I hate carrying two phones – for work and personal – I just thought that this version of Z3 would be perfect for me.

If you haven’t played the video above, please do so to see my unboxing of the new phone. Sorry, I can’t pull off a Jun Sabayton-unboxing, but I’ll try my best next time. Yes, also in taglish.

Anyway, here are my first impression on the Xperia Z3 Dual.

It looks stunning. Coming from the LG G Pro 2, iPhone 5s and Alpha Luxe, I find Sony’s design of the Z3 far superior than the previously mentioned devices. Sony has indeed perfected the Z-series in terms of form, and I’m really astounded and amazed with how this phone looks like. The contours are perfect and ergonomic enough to make it very comfortable to hold.

Take a look at the photos below and be the judge. 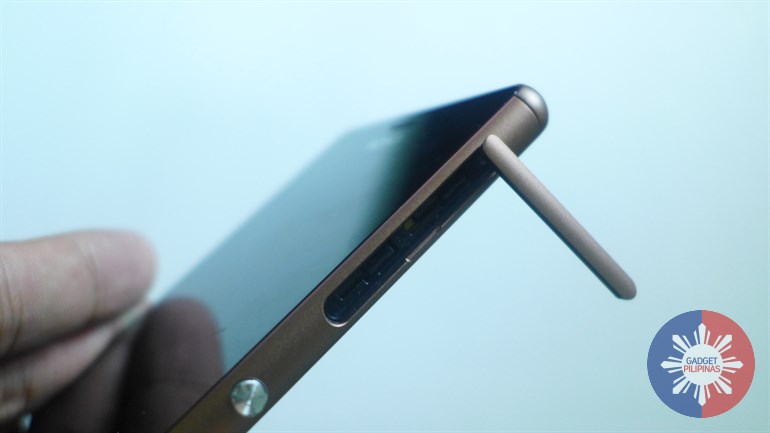 We still have yet to fully experience the phone as we just bought it today. But initially, here are some of the few things I’d like to inform you, which some of you may find interesting:

I have not yet tried pairing this to my Playstation 4. But I’d definitely do it in the next few days and try playing Drive Club and Shadow of Mordor.

Meanwhile, I’m currently waiting for my Xperia Z3 Tablet compact to almost complete the Z3 family. While I’m waiting for it, please let me know if you have any questions about Z3 Dual. I wouldn’t be able to answer your questions pronto, but I’d definitely find time to do so.