The United Filipino Consumers and Commuters(UFCC) filed a complaint to the Department of Information and Communications Technology (DICT) regarding alleged unlawful business practices by J&T.

The UFCC wants the licenses of J&T and franchise partners revoked if proven guilty.

Former Congressman and UFCC national advisor Jonathan Dela Cruz said “Because of the nature and the gravity of the violations and they’re so widespread, the punishment cannot be less than revocation. Dapat revocation na ng license ‘to.”

For those who are not aware, the UFCC is an advocacy group that helps defend consumer rights and serves as a mediator between the government and the people in promoting policies and regulatory reforms.

So as a part of its duty, it closely monitors the activities of logistics providers, especially when receiving complaints from consumers and sellers about suspicious activities.

“Rebuilding our economy requires immediate service said BBM. We call on President Bongbong Marcos to look into these rampant irregularities and anomalies purportedly being committed by J&T and their partners,” Dela Cruz added.

J&T was accused of ignoring the DICT’s mandate to regulate the postal delivery service and is said to be violating the Postal Service Act.

“Considering how pervasive J&T’s services are nationwide, its numerous violations against the Postal Service Act and other laws are sufficient grounds to revoke its ‘Authority to Operate Express and/or Messenger Delivery Service’ license,” explained Dela Cruz.

Furthermore, the UFCC sent a letter to the DICT stating that an urgent investigation of the operations of J&T and its franchise partners has to be done because of the service providers’ lack of franchise permits but still conducting their business.

“Without the proper legal accreditation, consumers are at the mercy of these businesses. They have no recourse if their packages are mishandled and identifying the perpetrators will be difficult because of the lack of publicly accessible documents,” explained Dela Cruz.

Former President Rodrigo Duterte, last year, issued an order to the NBI, PNP-CIDG, and the BIR to investigate the service provider. However, the company still continues to run despite this.

As an example, PDEA confiscated 12 kilos of Shabu which is worth PHP 81.6 million in a J&T-owned warehouse.

As a response to this, Senator Risa Hontiveros contacted the Department of Labor and Employment (DOLE) recently to provide clear guidelines that can help alleviate the unethical terms of employment and labor standards experienced by delivery riders.

“This is just the first of many efforts of the UFCC to help rehabilitate the country’s digital system. We hope to make this one of our main advocacies as we progress into the digital economy. We focused on J&T because of their widespread and grave illegal acts. The complaints centered on the malpractices and fraud that have been imposed on their consumers,” said Dela Cruz 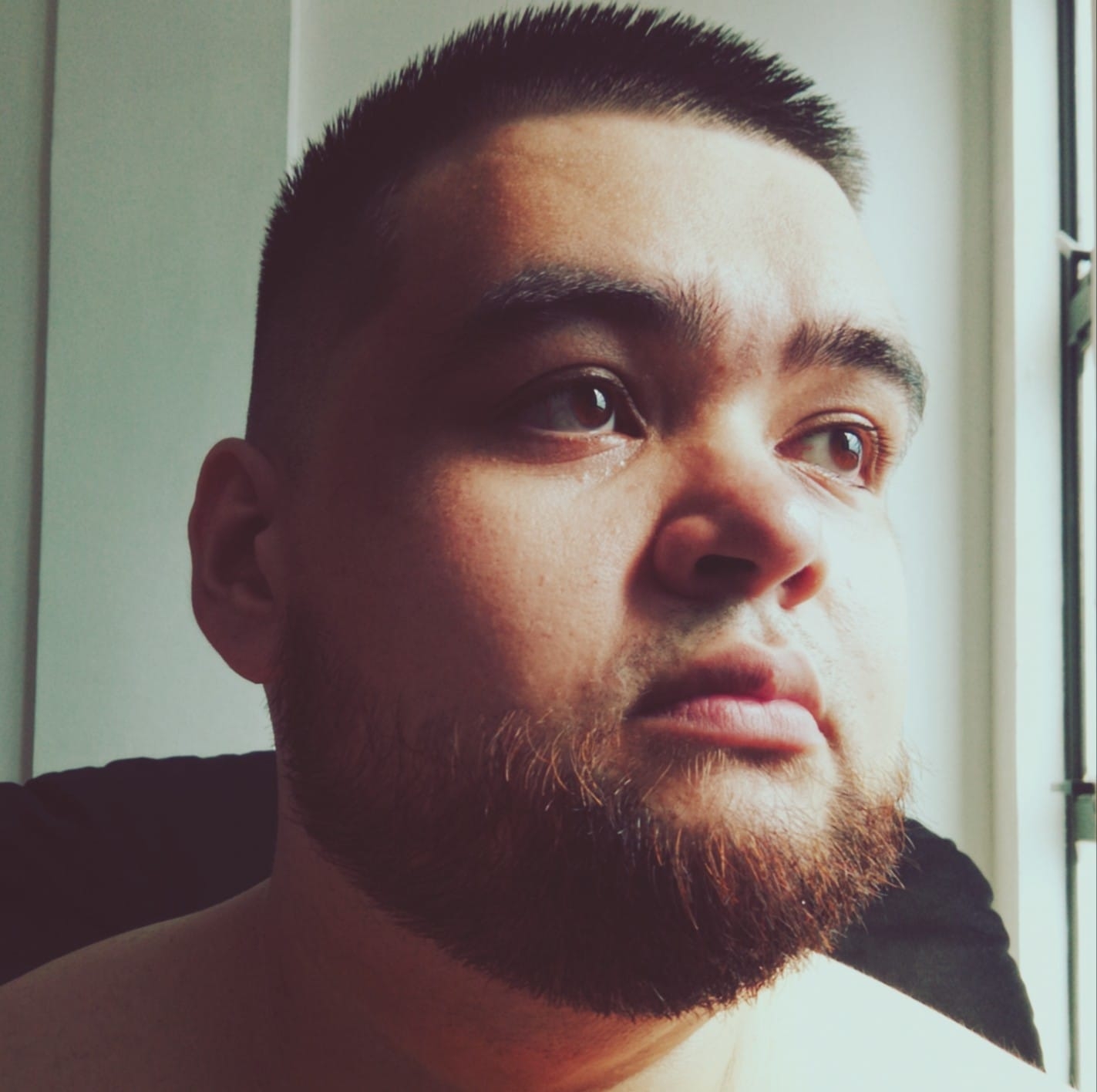