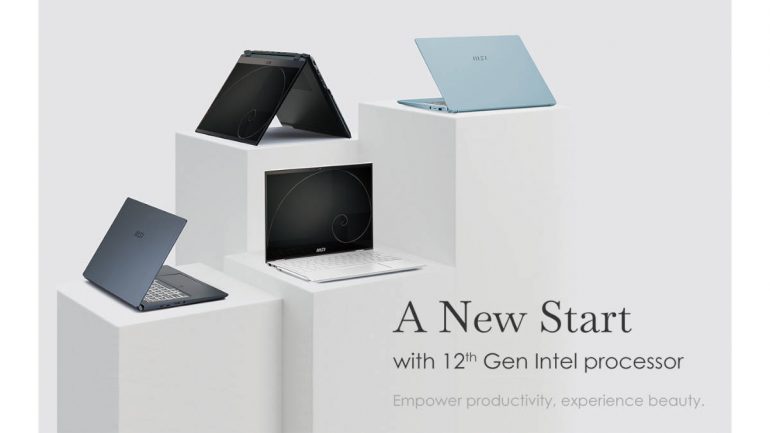 OPPO has been introducing products that they announced at OPPO InnoDay last December in the Philippines. Last month, we talked about OPPO Air Glass, which is described as an Assisted Reality device, rather than Augmented Reality. It projects information in a 2D plane into your field of view instead of showing 3D rendered objects on top of the real world. This is somewhat similar to Google Glass, which presents contextual cards on its super tiny display.

In this article, I am going to talk about possibly the best foldable device I have used this year that we will never get to find being officially sold in the country. I am talking about OPPO Find N. For the uninitiated, this is a OPPO’s first foldable phone. You can check out the specs below for quick reference.

As a foldable device, I am surprised with how its hinge mechanics works. It feels really well built, which makes it a good device to pair up against the Galaxy Z Fold3 5G. Unfolding it gives a solid “thoccy” sound, which is something unheard of from a foldable device. This is the Flexion Hinge at work, which is composed of 136 .01mm sized components, which emulates how bone joints work. It’s an impressive mechanical feat, which I humbly suggest other brands to either copy or improve on.

The hinge design also drastically lessens the crease by a lot compared to my experience with Galaxy Z Fold2 5G. The crease is almost at par with the Z Fold3 5G. The design also eliminates the gap between the display when folded, which is a bittersweet experience for me. As the folded display is clasped tightly, it makes it a little harder to unfold it. It’s a manageable and would probably be smoother as time goes by.

OPPO Find N’s displays are indispensable features of the phone. I have zero complaints as I expected from AMOLED displays. The inner display can go as high as 120Hz refresh rate, while the outer one has a limit of 60Hz. The size of the fold and unfolded displays are both excellent and weird. Folded display has an 18:9 aspect ratio and it’s 8.4:9 when unfolded. I find their design and hardware choice perfect for content consumption like gaming, browsing and productivity work. However, I find it really weird for playing videos on YouTube or Netflix. If you can stand the black bars while watching Full HD or 4K videos.

In terms of hardware switches, everything is accessible on the right when its folded. It is sometimes confusing to determine which one’s the sleep/wake button or the volume keys. When unfolded, volume keys are situated on the left leaving the former button on the right.

You also get a set of microphones located at the bottom of the phone and another one beside the rear cameras. It has stereo speakers, but it lacks 3.5mm headphone jack. The box did not come with a Type-C to 3.5mm adapter so you’ll have to either buy one or use a Bluetooth headphone.

Now, let’s talk about performance. The OPPO Find N is powered by a Qualcomm Snapdragon 888. It’s a little dated, honestly, and that’s probably because of OPPO being stuck in the web of their own R&D. It’s just my speculation, but probable reasons include: (1) OPPO Find N2, which is powered by a Snapdragon 8 Gen 1 will be announced soon; (2) the device is just experimental in nature, or a “teaser” to bigger things in the future.

Here’s how the device performs in my artificial benchmarks.

It’s just as fast as an ROG Phone 5, based on my experience so it’s definitely something you play triple A mobile games with. Too bad, this isn’t the phone that you can just simply buy at any brick and mortal or online OPPO store. Whether this is a teaser or an opportunity that Filipinos will clearly miss buying in the country, I am excited for what’s next for OPPO.

The cameras of the OPPO Find N are pretty packed too! Both front and rear facing cameras are built for flagship devices. Almost everything is powered by Sony, including its inner and outer display front cameras. You can expect the cameras to perfect as expected from a phone of such caliber.

On the software side of things, I was surprised with how OPPO integrated foldable features into it. It is refined to the point of being almost at par with OneUI. This is interesting, and I am just as excited when I first played around with the first foldable device I personally bought, the Galaxy Z Fold25G. I believe, the only thing that needs to be refined is more on optimization and natively maximize Find N’s display.

While the device is pre-installed with a Chinese Software, I managed to download and use apps on from Google PlayStore.

Now, here’s the quick reality check for you and me. As much as I wanted to buy and own OPPO Find N, this is the best foldable device I will not be able to buy. OPPO Philippines did not also tell us about the SRP and their official plans to bring this to the country.