A Nintendo PlayStation prototype is currently going for $310,000 at an auction

Anyways, an actual Nintendo PlayStation prototype, known to be the last of its kind, has been put up for auction again and is now currently set at a whopping $310,000 as of this writing, with the auction ending in 21 days. This prototype, which can play both Super Famicom and CD-ROM, actually paved the way for the PlayStation 1! 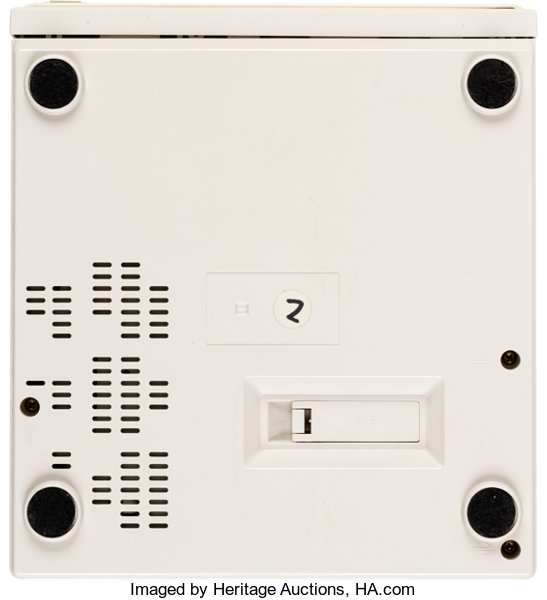 You can expect the numbers to skyrocket for this, as the market for these rare collectibles are known for insane valuations. In fact, around the same time last year, a sealed copy of Super Mario Bros. for the NES sold at an eye-watering $140,608 or roughly around PHP7,000,000 and change. FOR A SINGLE GAME.

Someone previously offered $1.2 Million for this prototype, which the owner respectfully turned down, so it would be safe to say that this piece of gaming history could indeed go for a lot more.

I’ve got enough for my MRT ride today, can I make a bid?

List of initial confirmed exhibitors for E3 include Microsoft, Nintendo, Ubisoft, and more