In the report, IDC reported a global decline of total smartphone shipments in 2017 by 1%. Major contributor to the decline is the increase of average selling price (ASP) of smartphones to 22.5% to USD 198. Despite this year’s global shipment decline, IDC reports that the expected smartphone shipment for 2018 will grow, as seen on the data below.

Changing user demand led to first time decline of #smartphone shipments in 2017. The average selling price (ASP) of #smartphones grew 22.5% to USD198. Growth in 2018 to be spurred by Samsung, Apple, and Chinese brands. #AskIDCPH pic.twitter.com/0PfsLq6TJa

Another interesting data in the report is the significance of gaming and “selfie” in driving more consumers to purchase products. According to IDC, “Disruptive Chinese players know how to play the game – capitalizing on the “selfie” culture with their smartphone offerings. OPPO and vivo targeted mobile gamers with popular MOBA, while Xiaomi started to invest in offline retail space with Mi Stores.”

The dominance of Chinese and Korean brands in the country did not waver the leadership of Cherry Mobile in the industry. According to IDC, “Cherry Mobile remains as the market leader due to strong local influence especially in the lower tier cities and rural areas where their products are competitively priced.”

As a local company that mainly focuses on producing smartphones to people who are starting to jump to using a smartphone, the long-term growth of Cherry Mobile is still expected for the next few years. As of 2017, based on the data by Statista, the country’s smartphone penetration is just a little over 30.4%. 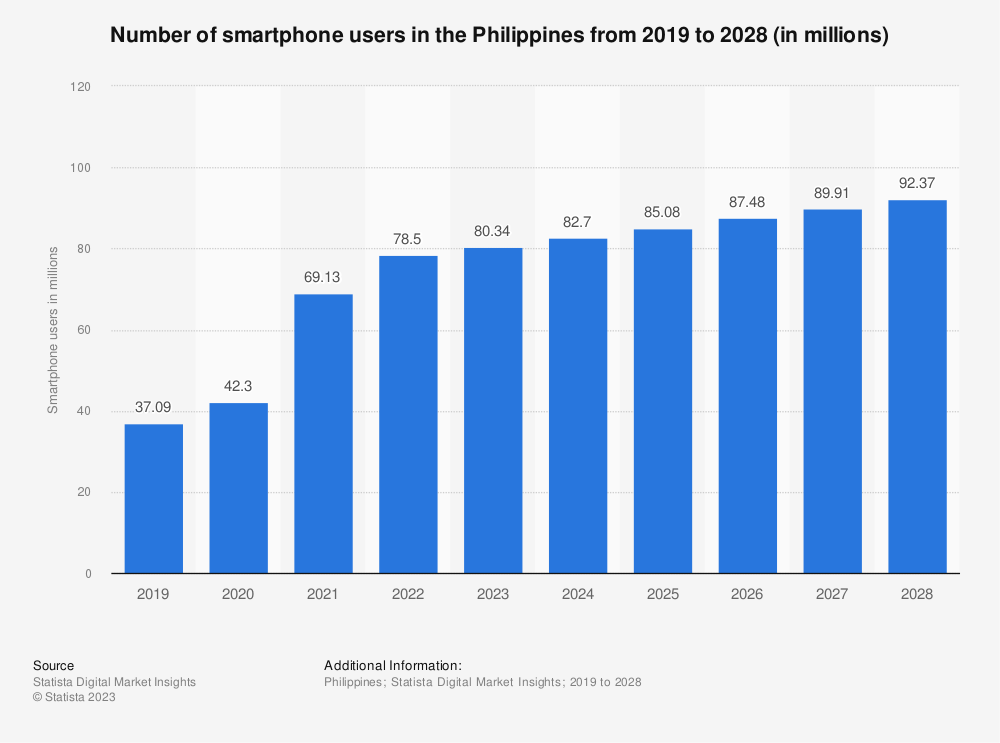 To know more about the recent data reported by IDC, check out the social timeline we prepared below.