If you’re on the lookout for a phone that won’t give up even after a day’s worth of usage, you’re in luck, because HMD Global has just announced the newest Nokia handset with a whopping 4,100mAh battery, the Nokia 2.

The Nokia 2 is an entry level device that sports a 5-inch HD display, and is powered by a Qualcomm Snapdragon 212 processor, along with 1GB of RAM, and 8GB of storage with microSD card support. The device has an 8MP rear camera, and a 5MP selfie shooter. It runs on Android Nougat with a planned update to Oreo in the future. 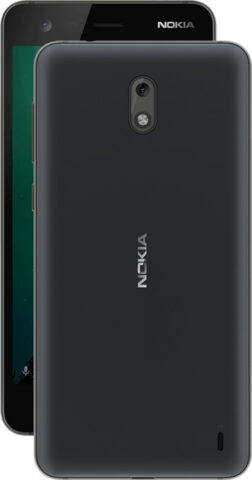 The Nokia 2 will retail for around 99 Euros, and is expected to be available sometime in mid-November.

Ragnarok Journey Brings the Classic MMO Experience to Your Browser