In an event earlier today, LG officially launched its newest flagship smartphone in the Philippines, the LG G6. 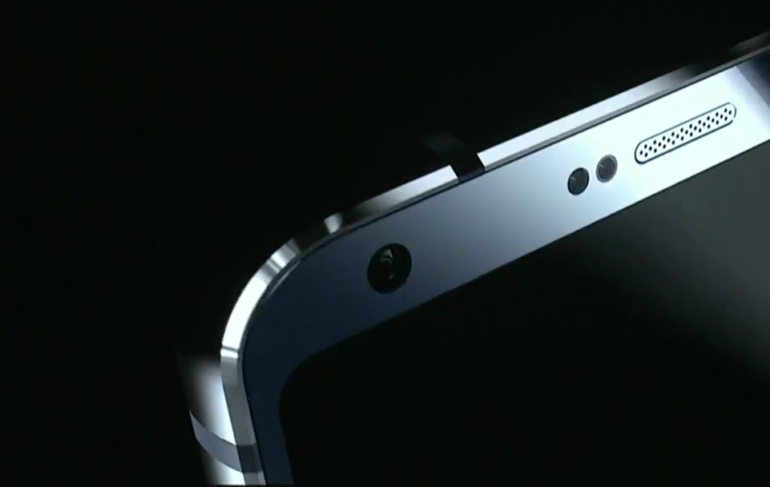 The G6 sports a metal and glass construction, and a design that gets rid of unneeded protrusions such as the camera. It features a 5.7-inch WQHD FullVision Display with an industry-first 18:9 cinematic aspect ratio for a more immersive viewing experience.

At its core is a Qualcomm Snapdragon 821 processor with 4GB of RAM and 32GB of internal storage, a Hi-Fi Quad DAC for superior sound quality, and a 3300mAh battery. The G6 has dual 13MP cameras. One with a 125° wide angle lens, and allows for seamless optical zoom. Upfront is a 5MP shooter also with a 100 degree wide angle lens. Both front and rear cameras are capable of shooting 4K videos. It runs on LG’s UX 6.0 on top of Android Nougat, and is the first smartphone to feature HDR10, and Dolby Vision, which enhances image quality when watching videos. Other features include a Hi-Fi Quad DAC, Quick Charge 3.0 support, and a USB Type-C interface.