Huawei has recently unveiled the 2017 version of a 2-year old smartphone, the P8 Lite.

The new version has a 5.2-inch Full HD display and borrows the design language of the Honor series. Under the hood is Huawei’s Kirin 655 Octa-Core Processor, 3GB of RAM, and a 3,000mAh battery. 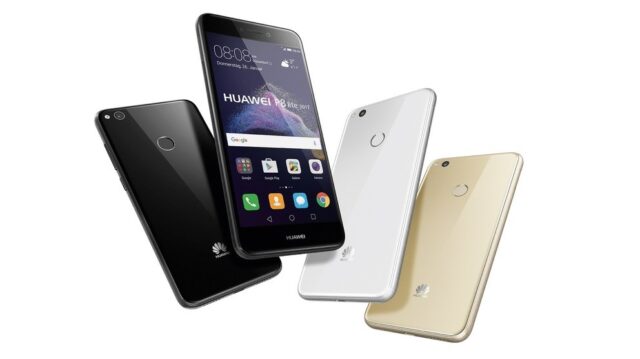 A 12MP shooter with f/2.0 aperture is housed at the back, while an 8MP camera takes care of the selfie department. The device also runs on Android Nougat out of the box.

The P8 Lite 2017 is priced at 239 Euros and will be available to European markets by the end of January.