Vivo continues in it’s conquest of the smartphone world as it recently launched what seems to be a beefed up version of the Y55, the Y66.

The Y66 sports the same Vivo design language with a metal body, soft curves, and lines at the back. The Y66 also has a bigger 5.5-inch TFT HD display, as compared to the Y55’s 5.2-inch HD display. This means that you’ll have more real estate when it comes to watching movies, viewing photos, and playing games. On the other hand, this also means that handling the phone might get a little cumbersome for some people, especially for those with small hands. 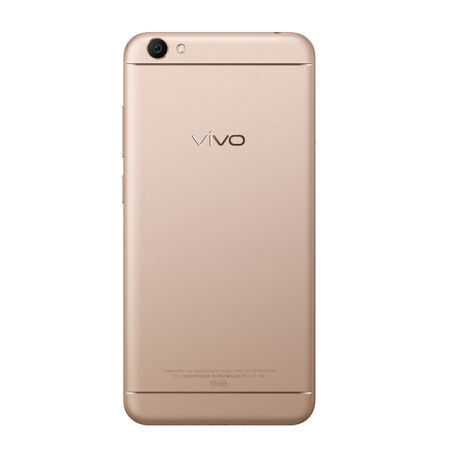 Although the Y66 sports the same Snapdragon 430 Octa-Core processor found on the Y55, There are some things to take note of though: For one, the Y66 has 3GB or RAM for heavier multi-tasking, 32GB of internal storage, a 13MP rear camera as compared to the 8MP on the Y55 (The front-facing camera is still the same at 5 MP), and a more potent 3000mAh battery.

The Y66 is priced at around $200 and will come in Rose Gold and Silver variants. No information yet as to if and when this unit will be launched in other regions.

Here Are The Winners of the PlayStation Awards 2016

Check Out What Digital Walker Has In Store For You This 2017!