PC Gaming has totally evolved to a whole new level. Lugging around a big PC worth quarter of a million isn’t actually bad, but owning a small and capable desktop is far more preferential. 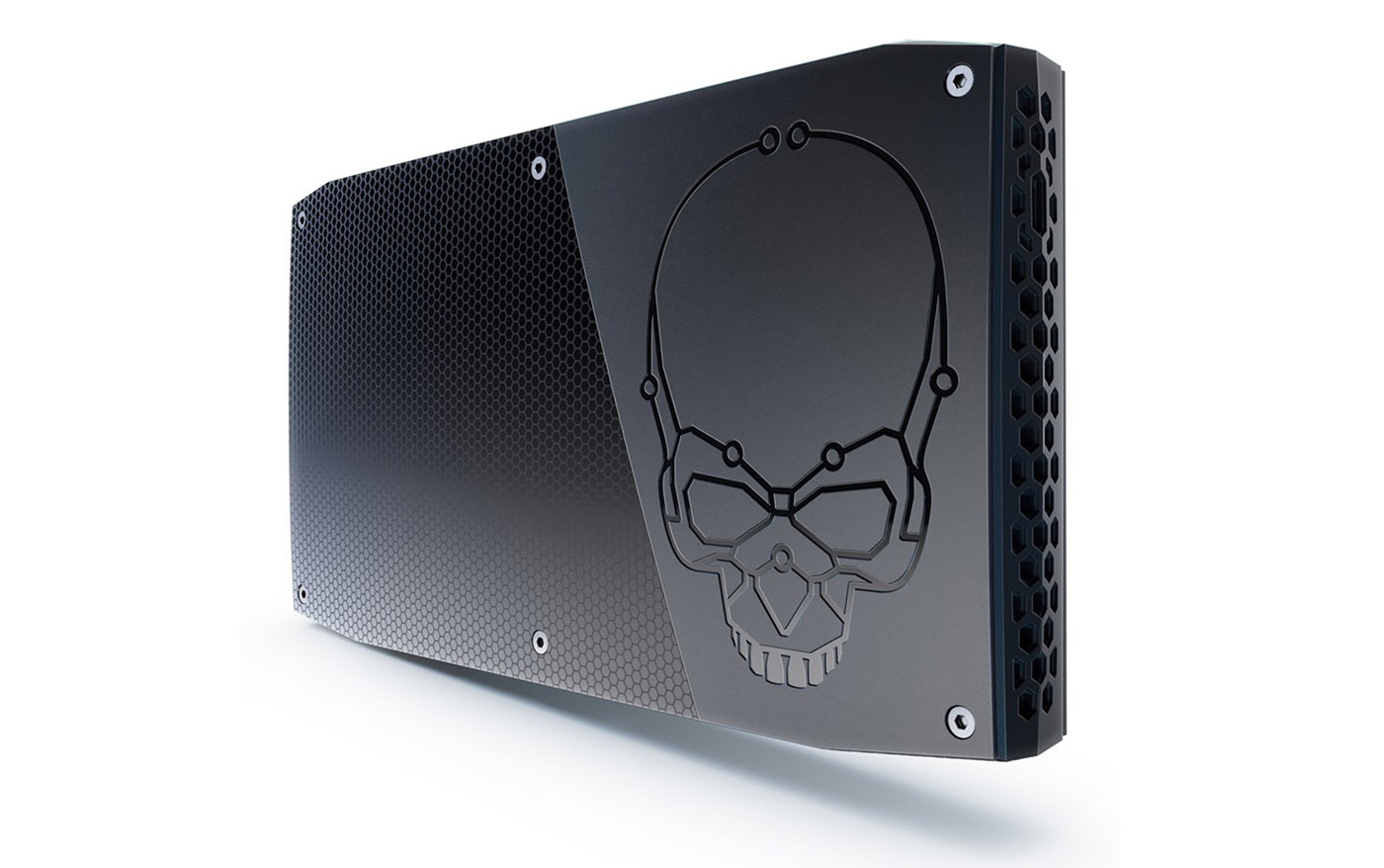 Just last March 20, 2016, Intel Philippines announced the smallest PC that can let you experience gaming at desktop-level. The new Intel NUC kit, which Intel fondly calls Skull Canyon, may be small, but it’s powerful enough to let you play next generation games, and even let you upgrade the hardware to your heart’s content.

The Skull Canyon is powered by a 6th Gen Intel Core i7-6770HQ processor. It only runs at 45W, so you’re assured that it’s not going to suck in a lot of power. Graphics-wise, the new Intel NUC has an on-board Intel Iris Pro Graphics 580, which can outperform 80% of discrete GPUs. What’s even more interesting about the Skull Canyon is its inclusion of Thunderbolt 3, which allows users to connect various peripherals and upgrades to supercharge its performance. If you have a Razer Core, you can easily upgrade Skull Canyon’s graphics card by simply utilizing its Thunderbolt 3 port. Apart from Razer Core, the new Intel compact PC can let you connect 4K displays, high-speed storage and devices.

The chassis and overall look of the device veer away from the usual Intel NUC designs. It has this skull figure etched on its main plate. Its sides have honeycomb designs, which also acts as the device’s exhaust vents. Apart from the aforementioned Thunderbolt 3 port, the device also has ports for full-size HDMI 2.0 port and Mini DisplaPort that support 8 channel audio. It also has 1 SD card slot that support up to 512GB, and has 4 USB 3.0 ports. Skull Canyon also has audio jack and 1 Intel Gigabit LAN.

In terms of upgradability, Skull Canyon supporrts DDR4 memory, up to 32GB at 2133+ MHz, and can take up to two M.2 slots for SATA3/PCIe x4 Gen 3 NVMe/AHCI SSDs.

Skull Canyon is one of the products that Intel announced during the event they hosted last March 20 at Shangri La BGC. The device will soon be available in the Philippines with an SRP of $650 before taxes.