As Filipinos get more easily comfortable to becoming more connected and become more demanding of better and fast internet connection, Cherry Mobile today launched a slew of 4G LTE devices. LTE or Long Term Evolution is a 4G wireless communication standard that is set to provide speeds up to 10x the speeds of 3G networks but will require a 4G LTE enabled device as well.

According to Cherry Mobile’s Product Manager for Android Smartphones and Tablets, “With the rising number of mobile internet users and advent of reasonably priced unli-4G data promos/plan, the only missing piece is an equally inexpensive LTE-enabled device. This is why we at Cherry Mobile have partnered with Qualcomm to help do our part in connecting the nation to faster internet speeds on the go” .

As mentioned, the devices launched today are all Qualcomm powered; starting off with the country’s first local 4G LTE tablet, the Superion Scope LTE, and with Ultra, an ultra affordable 4G LTE 5-inch smartphone with quad-core processor. 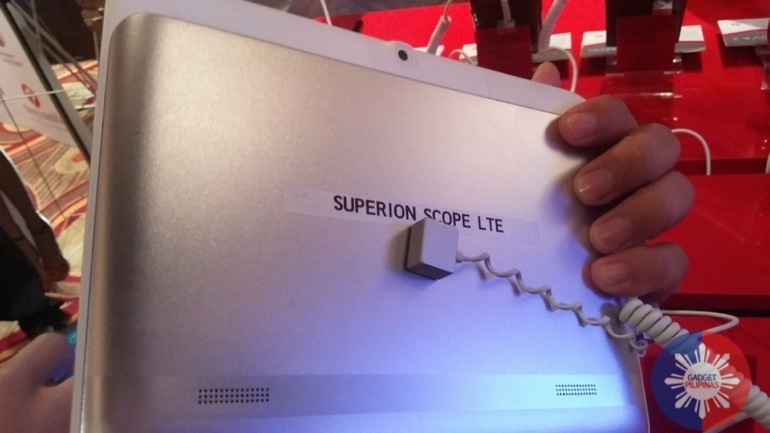 Cherry Mobile Marketing Head, Poch Zenarosa, said during the launch, “This is only the beginning. As discoveries happen in the digital and tech world, we’ll make sure to be there in the forefront and give people faster and affordable ways to connect.“

What do you think about this, guys? Are you excited about the new products of Cherry Mobile? Let us know! Check out our unboxing and preview of the Cherry Mobile Ultra here.