After Skype, now Microsoft nought Nokia. Now is it going to be “Microsoft: Connecting People”?

A lot of people are surprised after the announcement that Microsoft has acquired Nokia. There are a lot of people in the past year saying what if the Software giant acquires the pioneer in the mobile phone innovation. That “what if” has now turn into reality. Microsoft just bought Nokia’s devices and services unit. The Lumia will surely have a new face and be the top priority for the Windows Phone software. Among the Nokia devices, it is the Lumia line which is using Windows Mobile software. It is rumored that the low-end Asha product line will be up for the Windows phone ramp. 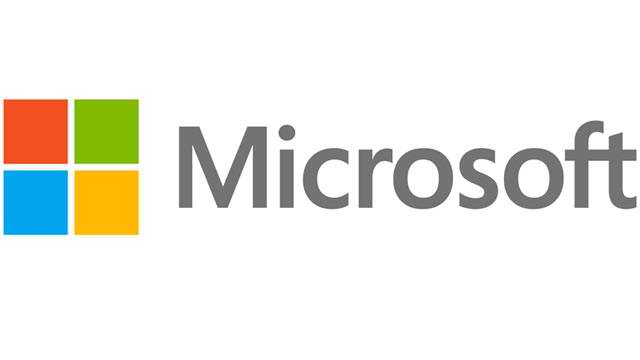 According to The Verge, Nokia’s plan is to focus on three core technologies: NSN (its network infrastructure) HERE (its maps and location-based services); and Advanced Technologies (a licensing and development arm). Microsoft will pay Nokia for a four-year license of the HERE services, bringing the new company more revenue and stability than it had previously.

Meanwhile, rumors has also been spreading that former Nokia CEO and President Stephen Elop is the front runner to become Microsoft’s new CEO. I guess this is not impossible to happen, but most likely this will materialize after the full acquisition is done.

One of the questions that people are asking now is: Is Nokia worth buying for $7.2 Billion? Is Microsoft to extravagant for this kind of move. Well, in my opinion, $7.2 Billion is just a small chunk from Microsoft’s Net and for sure, the software giant has a very good plan for buying Nokia. They might want to fully combine Nokia’s Hardware ingenuity and the premiere Operating System of Windows and bring it to the palm of every people.

Now, is this really the end for Nokia? I guess not. Perhaps as a smartphone brand, this event is the main precursor to Nokia’s last days. But Nokia left a lingering and interesting message – “We will never be out of picture because we started it all.”