The Vivo V7 is a phone that tries to offer the same premium experience from its bigger brother in a more compact and pocket-friendly price point.

Like the V7+, it boasts an all-screen display, a capable octa-core processor, and a 24MP front camera enhanced with special algorithms which help in producing crystal clear and natural looking selfies.

But is there really room for this phone? is it worth getting over the V7+? or would it just be better to just slash the latter’s price? here are my initial thoughts.

The V7 carries the same premium design and feel that you get from its bigger sibling. Now with less footprint, the device is easier to hold with one hand, and fits better in the pocket. 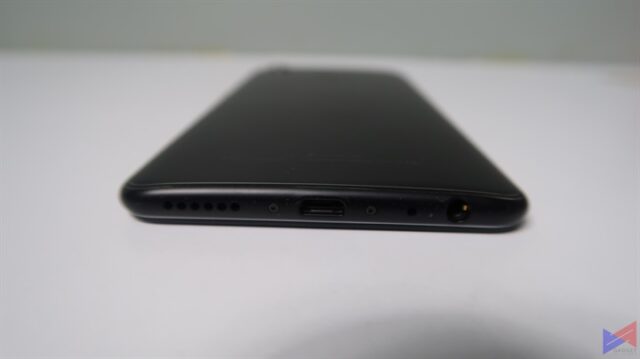 The phone also sticks to a microUSB port, which again, could’ve been a Type-C. At least, it still uses a triple slot tray. Very convenient. It has a 5.7-inch display with a resolution of 1440 x 720 pixels or slightly above HD. Since the pixels are more compressed, the display looks slightly more detailed than the V7+. It’s also vibrant, and compliment’s Funtouch OS well. Low light selfies are decent, with expected graininess in the background.

The depth of field effect seems to have been refined as well, with only a few areas where the blurring appears to be inaccurate.

We’ll be taking more pictures for our full review to see how this camera really performs in different scenarios.

Funtouch OS is really.. “fun” to use

The V7 also runs on the same OS as its bigger brother, so you can expect all the goodies to be here as well: Split Screen 3.0, Game Mode which disables notifications when you’re in game, as well as double tap to wake. 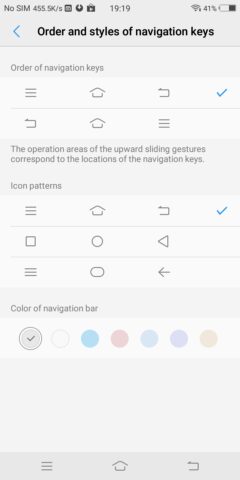 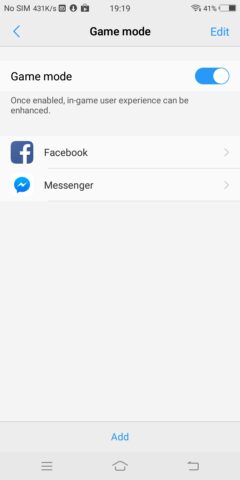 Like the V7+, the V7 can also be unlocked with facial recognition. Registration is quite easy and fast, and once enrolled, recognition is quite fast and works most of the time. There’s also a feature called raise to wake, which basically turns the screen on when the phone is raised to eye level. Like Face ID Access, this also works well, though i personally find it faster to just press the power button.

Navigating through the UI itself, I could say its very fluid and smooth, especially when you look closely at the animations.

The V7+’s speaker wasn’t great, and it’s the same with the V7. It’s loud, i’ll give it that. But there’s audible distortion at high volume. Clarity could also use some work.

Plug in a pair of decent headphones though and it’s a new ballgame. While the V7 doesn’t have a dedicated Hi-Fi chip, the default sound signature is actually more than decent. You get a balanced sound, where there’s bass presence, but not enough to overpower the vocals.

There’s just enough clarity to suit acoustic and ballad tracks well. Not that it’s bad for other genres. But those two should sound slightly better.

So far, the Vivo V7 is proving itself to be a decent contender for the mid-range segment. The smaller form factor makes it more “pocket-friendly”, while still retaining the elegant and premium build that its bigger brother had.

The display, while smaller, shows more detail and sharpness, just right for a phone of this size. A full-HD display would’ve been really welcome, though. The speakers are loud, but are lackluster in terms of sound quality, but on headphones, the story is different.

Camera-wise, performance is just about the same as the V7+: Decent rear camera, and a refined implementation of the bokeh effect. Funtouch OS 3.2 brings a number of new and useful features such as facial recognition which works quite fast, while remaining smooth and fluid in terms of performance.

Perhaps the most notable thing about the Vivo V7 is the price. At PhP14,990, you get a phone that has most of the things the V7+ has, except for the screen and battery, for a more reasonable price.

I’ll be doing a full review to see how the phone performs in games, how the camera does in different scenarios and subjects, and how long its battery can last. So stay tuned.

The Vivo V7 is set to be available in stores this weekend.