Take Your Game to the Next Level with MSI’s New Products!

During this year’s ESGS, MSI has announced the latest lineup of products that are now available and also those that may soon arrive for our local Market. Let’s have a look: MSI’s bringing a number of new gaming laptops, catering to various price points across the spectrum.

If you are gunning for absolute performance, the GE73VR and GE63VR Raider should be on your list. Both models feature a 120Hz FHD display with 3ms response time, an Intel Core i7-7700HQ processor, up to 8GB of RAM, and up to an NVIDIA GeForce GTX1070 graphics card. 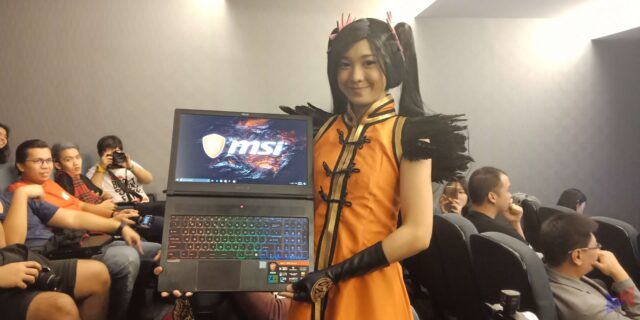 Like the GE series, the GS series gaming laptops are also geared for performance, but are packed in a slimmer form factor, thanks to an AI Alloy Chassis.

These laptops also feature Cooler Boost Trinity, a new technology that uses whirlwind blade fans that allow them to run cool and quiet even at load. Their keyboards are also brighter for better visibility. The GV Series is designed for those who are looking for a gaming laptop that offers good performance at more affordable price points. These are powered by either an Intel Core i5-7300HQ or Core i7-7700HQ processor, up to 8GB of RAM, and up to an NVIDIA GeForce GTX 1050Ti graphics card. 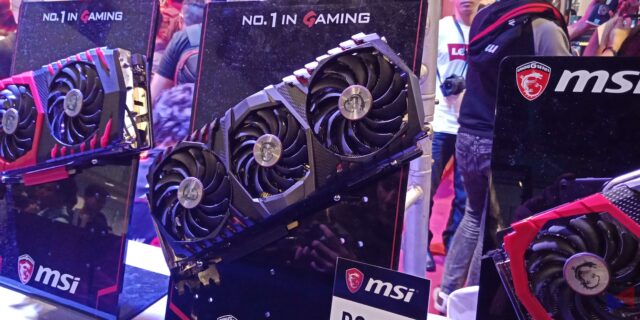 MSI also gave a sneak peak of the its upcoming GTX 1070Ti models. Something we really haven’t seen before locally, MSI’s also introducing a series of Gaming monitors, these are the Optix AG32C, G24C, and G27C2. These monitors feature 144Hz refresh rate, and 1ms response time for smooth and tear-free gaming.

You may purchase these laptops at MSI Concept Stores in SM Megamall, SM Mall of Asia, and SM North EDSA, or from all MSI Authorized Dealers. For more information, you may visit the MSI Philippines Facebook Page.