They’re finally here. The devices that so many have been waiting for. Apple has announced the new iPhone 8 and iPhone 8 Plus, and they surely pack a lot of upgrades, from the looks down to the hardware. To start off, the new iPhones feature a new design, featuring glass in both the front and the rear. Combine that with aerospace grade Aluminium bezels and IP68 certification for water and dust resistance. The iPhone 8 and 8 Plus sport 4.7-inch and 5.5-inch Retina HD displays respectively, and are both powered by the new 6-core A11 Bionic chip along with a new, second-generation performance controller that can utilize all cores to deliver up to 70% improved performance in multi-threaded tasks, while a new 3-core Apple-designed GPU that delivers up to 30% better graphics performance compared to the previous generation. The iPhone 8 Plus’ cameras are custom tuned for Augmented Reality, with new gyroscopes and accelerometers for accurate motion tracking. The A11 Bionic chip is also capable of world tracking and scene recognition. 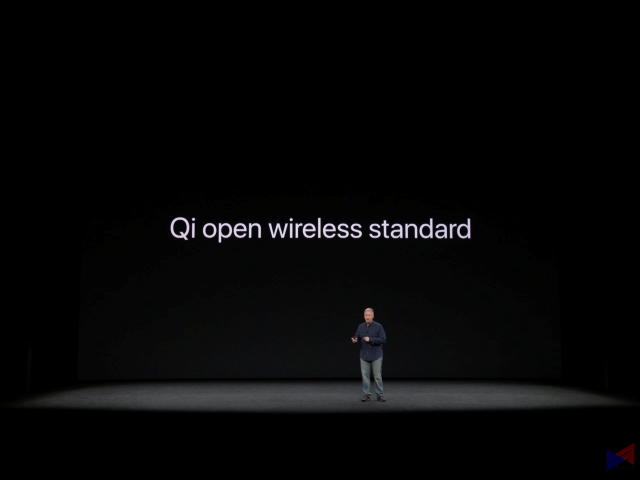 Another welcome feature of the new iPhone 8 and iPhone 8 Plus is Qi Wireless Charging, which works with a number of third party products such as charging mats from Belkin and Mophie. Apple also gave a sneak peak of AirPower, a mat that can simultaneously charge 3 devices.

iPhone 8 and iPhone 8 Plus come with iOS 11, which brings enhancements to Portrait Mode, along with new effects make Live Photos even more fun. It also brings AR to the hundreds of millions of iOS devices around the globe. It also brings an improved Siri, with an all new male and female voice, and is capable of translating US English to five different languages.

The iPhone 8 and iPhone 8 Plus are priced starting at $699 and $799 respectively, and will be available in the US starting September 22.