At the Highlands Cafe in Quezon City, Media Partners witnessed the launch of a partnership between Predator Philippines and ONE Championship.

Predator will be sponsoring one of the main card fights in ONE: KINGS OF DESTINY, which will happen on Aril 21, 2017. The winner gets to take home a Predator 21X gaming laptop, to help him conquer any world he chooses. The company is also expected to introduce its newest brand ambassador during the event. The event was graced by the presence of ONE Heavyweight World Champion Brandon “The Truth” Vera and MMA Legend Rich “Ace” Franklin, who even demonstrated the basics of MMA moves along with volunteers from the audience. 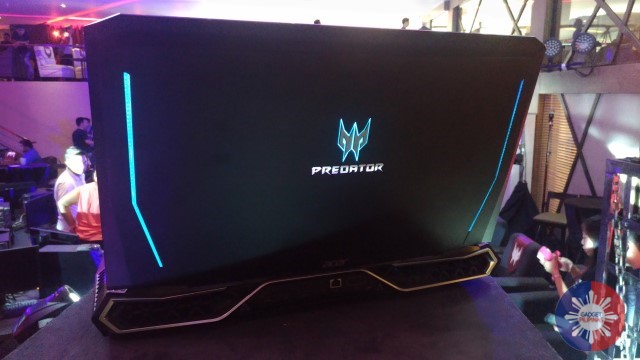 For more information about ONE: KINGS OF DESTINY and how to buy tickets, you may visit https://onefc.com/events/kings-of-destiny/.