Seven Female Characters Who Have Changed the Face of PlayStation Gaming

Since March is considered as the International Women’s Month, we thought of making an article about female characters who have made a significant impact in the world of gaming. Here’s a list 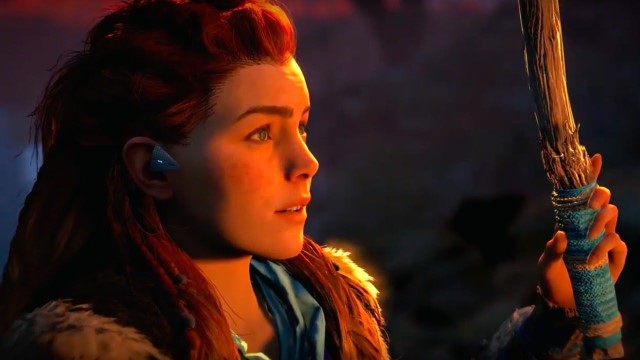 What’s a game with breathtaking graphics without a solid female lead? Aloy resembles the spirit of a strong modern woman. She makes everything look easy: from shooting arrows, to moving about in a post apocalyptic world full of robots. Her practical skills make her an ideal leader for any team. Of course, we can’t forget about our dual pistol blazing hero. Who can forget this adventurous archaeologist? there’s just no mountain, cave, or tomb scary enough to stop her from getting what she wants. Combine that with kickass fighting skills, and you’ll be thinking “Who run the world? Girls!”.

Ellie from The Last of Us She may only be 14, but seriously, this girl’s bravery and mindset really left a good impression to many gamers worldwide. She’s the evidence that even at a young age, women can be more mature than men. And with the sequel on the way, we’re very excited to see how much her character develops. Chie resembles the type of woman who doesn’t just give in to stereotypes. She carries herself much like one of the boys, and she loves kung-fu movies (Who doesn’t?). Her confidence is an intangible part of her overall charm. We’ve seen her from the very beginning, and how her character has developed as the story unfolded with each new game, always ready to blast zombies away from the face of the planet.

Chun-Li from the Street Fighter Series If there’s one female fighter that I can clearly remember from my childhood, that is Chun-Li. She’s the game’s first female character, and has proven what femal athleticism is capable of achieving in front of bigger and stronger male opponents. Tekken always had a very diverse set of characters, and one of the latest additions is Josie Rizal, a Filipina armed with the Eskrima fighting style. She represents not only Filipinas being strong and world-class women, but also the Filipino people as a whole.