Ubisoft Will Be On ESGS!

One of today’s top game development companies, Ubisoft, is set to return to the Philippines for the E-Sports and Gaming Summit (ESGS) at the SMX Convention Center this October 28 to 30!

Not only will they be having a Just Dance 2017 booth, you’ll also be able to get to know more about the company, as well as more details on their newly launched studio here. For aspiring game developers, you’ll also find out about the different job openings that they have! 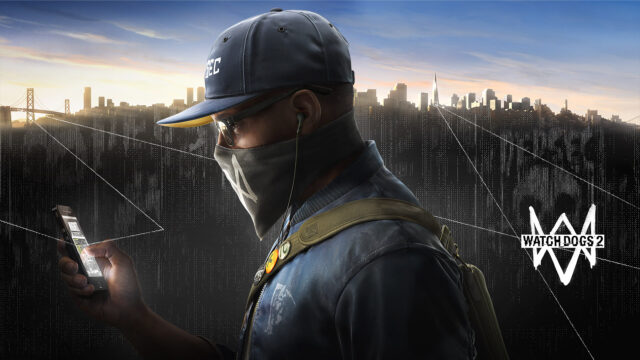 You’ll also get to know more about DLSU’s recently launched Bachelor of Science major in Game Development program which is set to begin in 2017, in its Science and Technology Complex in Laguna. Interested? you may inquire about the program at the Ubisoft booth during the event. If you want to pursue game development as your career? then this may be the perfect opportunity.

Also, Watch Dogs 2 and Just Dance 2017 merchandise will be up for grabs in Ubisoft’s on-site Social Media promo.

Details on Google’s Pixel Phones Leaked Ahead of Launch

Google Announces Pixel Phones and A Ton of Other Devices