Newcomer Xiaomi Chinese smartphone manufacturer is geared once again to disrupt the Philippine market with the introduction of Redmi 1S, the company’s second flagship model in the country.

The company announced in a recent launching event in Makati City that Redmi 1S will go on sale via online gadgets distributor Lazada.com.ph starting September 4 at a stagerring ₱5,599 tag price, a way too low for a feature-packed 4.7-inch (IPS display) mid-range smartphone in its class.

Xiaomi also announced its expanded product offerings for the Philippines including the Mi 3, Mi Power Bank, and a host of Mi accessories. “The Redmi 1S is a high-performance smartphone that is also extremely affordable.  It features a quad­core Qualcomm 1.6GHz processor and a 4.7-inch IPS display — a perfect device for all mobile Internet, communications, and gaming needs,” the company statement said.

This Qualcomm 1.6GHz quadcore processor powered dual­SIM smartphone featured with Xiaomi’s dual­standby capability. This feature allows users to send and receive text messages and also incoming calls on two mobile numbers. This is “ideal for people who have personal and work SIMs or who travel internationally often,” the company statement said. 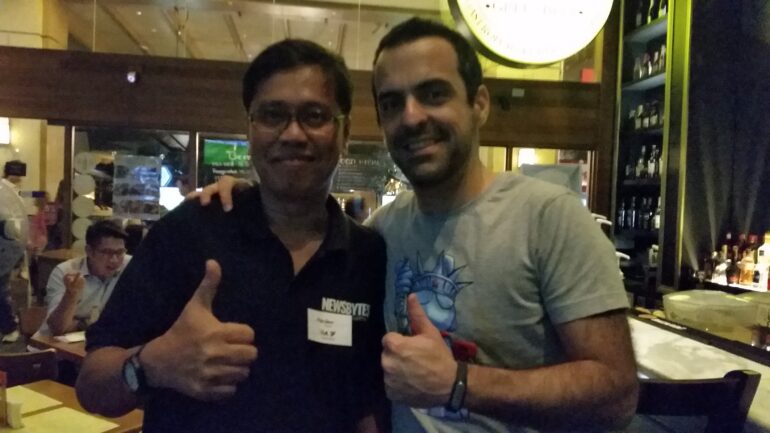 nterested buyers can purchase Redmi 1S via Visa/Mastercard credit card, MegaLink and Paypal, or cash on delivery at Lazada.com.ph. A link to Lazada.com.ph will also be avaialble at Mi.com, Xiaomi’s official web site. Barra also said there will be a dedicated service center opening in mid-September at One Kennedy Place, Greenhills, which will offer two-hour repairs. A customer support hotline will also be available 9am-6pm daily, 7 days a week.

Xiaomi in the Philippines is on Facebook at fb.com/xiaomiphilippines.

I want a redmi note 8core

STORE WHERE WE CAN BUY THIS REDMI 1S…. EXCEPT FROM LAZADA.. PUT IT IN STORES IN METRO MANILA PLEASEEEE..!!!