LG G3 Will Be Up for Pre-Order Starting June 18

LG’s latest flagship device will soon be available to Pinoys! Interestingly, Pinoys will be able to pre-order and buy the new LG G3! The said period will be June 18 to June 27, 2014.

The new flagship phone of LG is packed with powerful hardware specifications and even features a Qualcomm MSM8975AC Snapdragon 801 chipset and 13mp camera with phase detection/laser autofocus.

If you pre-order the device in the said period, you will get 2 FREEBIES: Quick Circle Case and the official Wireless Charger from LG. 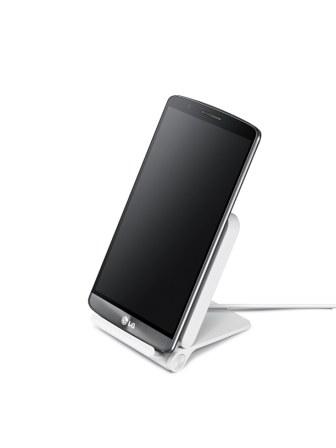 Reservation fees for the pre-order is 3,000 PHP which will be deducted from the price of the LG G3. You will get your LG G3 starting from July 4 onwards at selected LG Concept Stores. Here is the list where you can pre-order the LG G3.

If you wish to know what’s different on the new LG G3 compare to its predecessor, we prepared a comparison table for your reference.

Wearable Device, Shine, Is Now Available in the Philippines thru Smart Infinity