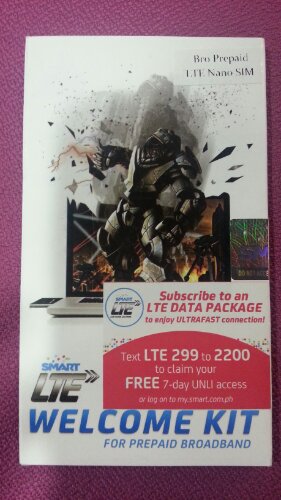 Smart just announced the availability of Long Term Evolution (LTE) to a wider market. Smart (now) being the leader and pioneer in LTE launched the first and only prepaid LTE service here in the Philippines.

Trying to reach out for the wider market, Smart LTE is comes in a very affordable price. For as low as Php350, anyone can enjoy highspeed internet thriuh their LTE capable devices. The Php350 LTE prepaid SIM is already pre-loaded with seven days unlimited internet.  They can enjoy high speed connection up to 42Mbps. Smart also offers different prepaid unlimited LTE package for as low as Php50. They can send the “Keyword” to 2200 to avail of the package (e.g. LTE 50 send to 2200). Prepaid package are available in Php50 (LTE 50) for 1 day, Php299 (LTE 299) for 7 days, Php995 (LTE 995) for 30 days. All are in unlimited high speed internet package. 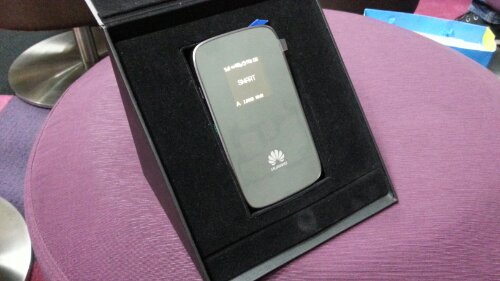 No LTE device? No need to worry. Smart also offers devices on which you can enjoy LTE speed with your wifi enabled device. There is the LTE Plug It for only Php5995 and the LTE Pocket Wifi for only Php6995. Both comes in with 7 days unlimited internet.

Smart LTE was launched in August 2012 originally covering 10 cities and today it is now present in 46 cities and 49 municipalities nationwide.

Smart LTE Prepaid will be available to the public starting on Sunday. You can visit any Smart Wireless Center near you.

It Does Not Take A Superman to Save the World