Despite being a triple fan graphics card and an overclocked model, the ASUS TUF RTX 3060 Ti OC manages to draw around 10-watts less power than the Founders Edition. 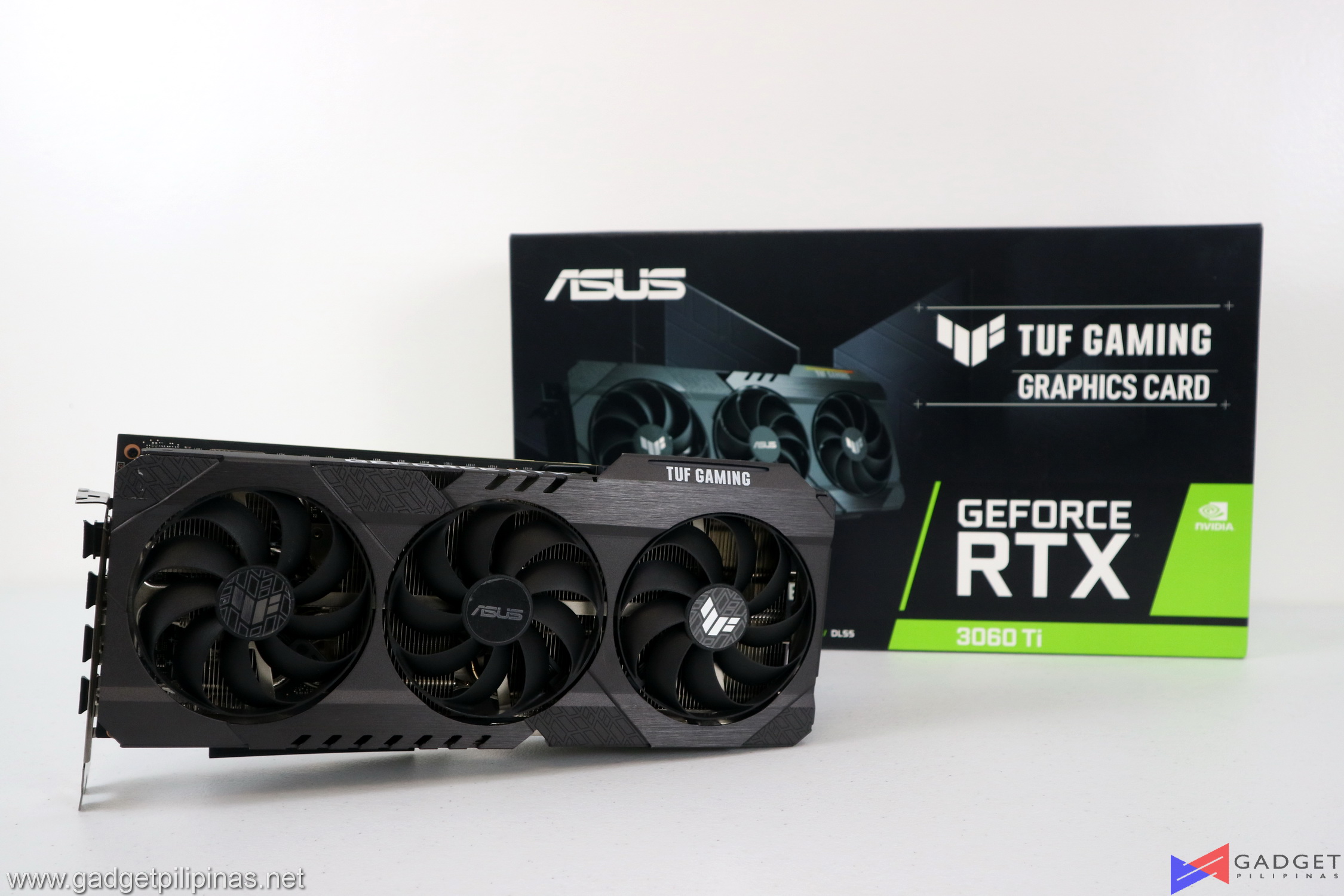 ASUS TUF RTX 3060 Ti OC Graphics Card Review – Tough To Beat
Our Verdict
The ASUS TUF RTX 3060 Ti OC's impressive thermals, superb build quality, and overclocking headroom are a trifecta of key features that can surely take advantage of the GA 104 silicon.  It's simply the ideal no-compromise graphics card with no fancy gimmicks that will surely last you for years with no problem thanks to its strong TUF foundation. That said, the TUF RTX 3060 Ti should be one of your top choices if you're looking for a mid-range GPU as it's a flagship model in disguise.
Performance
9
Build Quality
9
Thermals
9.6
Power Draw
9.3
Price
9
Reader Rating3 Votes
9.8
What's Good
0db fan technology
Additional HDMI 2.1 Port
Splendid Thermals
Overclocking Headroom
What's Not
Price
Availability
9.2
WHERE TO BUY
PCHUBLAZADA

Razer Launches its Own Smart Glasses