We benchmarked the Dell Inspiron 14 7400 together with its different power settings found in the Dell Power Manager Software. The main purpose of benchmarking power profiles will show how aggressive or conservative the manufacturer is in thermal management. These profiles will affect the CPU and GPUs’ boosting behavior in terms of duration and max clock speed which will translate to higher scores and stable framerates. Gaming on the Dell Inspiron 14 7400 can prove to be a challenge as the 16:10 QHD+ Display’s large resolution requires more computing power. Fortunately, DOTA 2 is playable at 1600p provided you’re using the lowest setting possible. 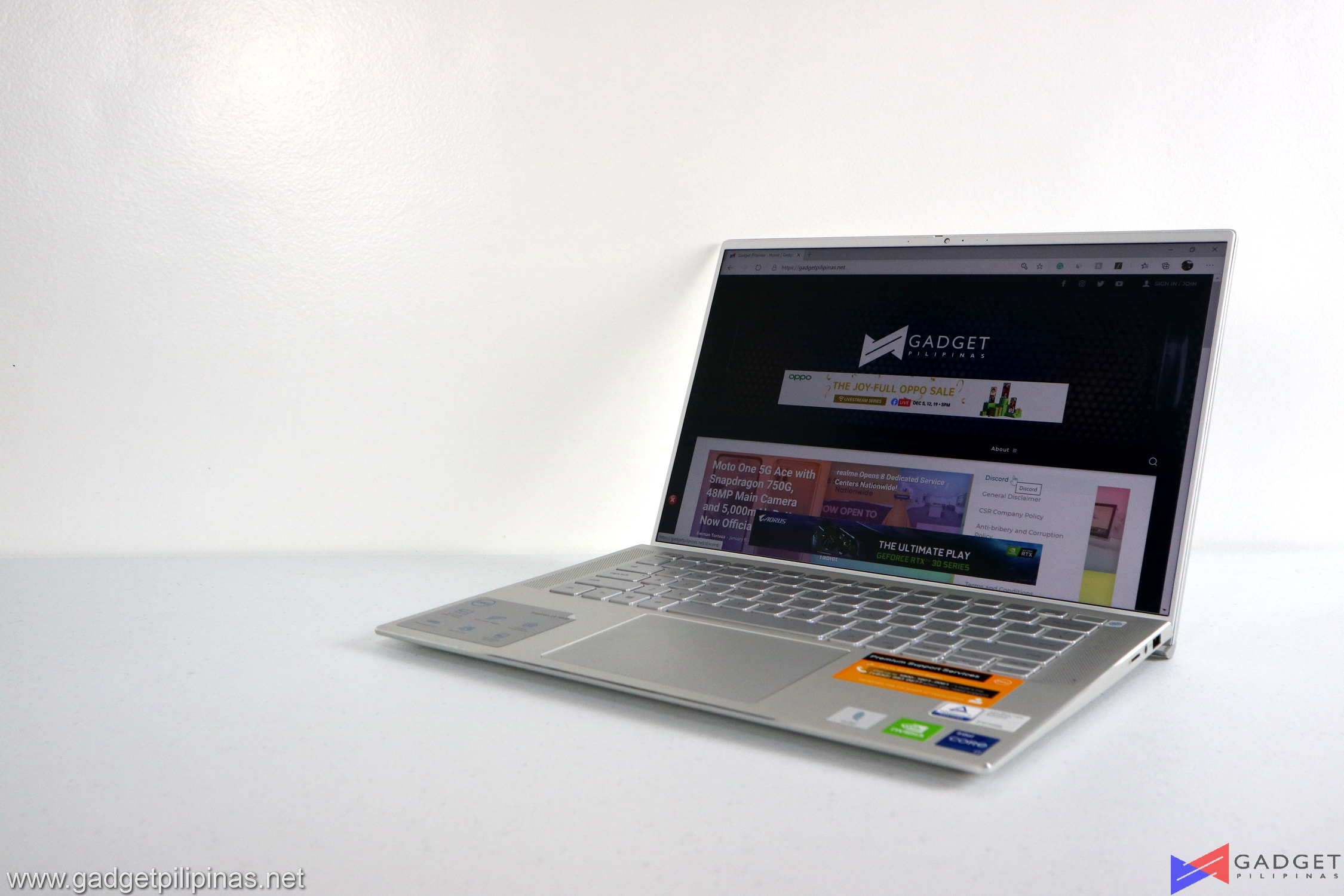 Fintech Apps that Stood Out in 2020